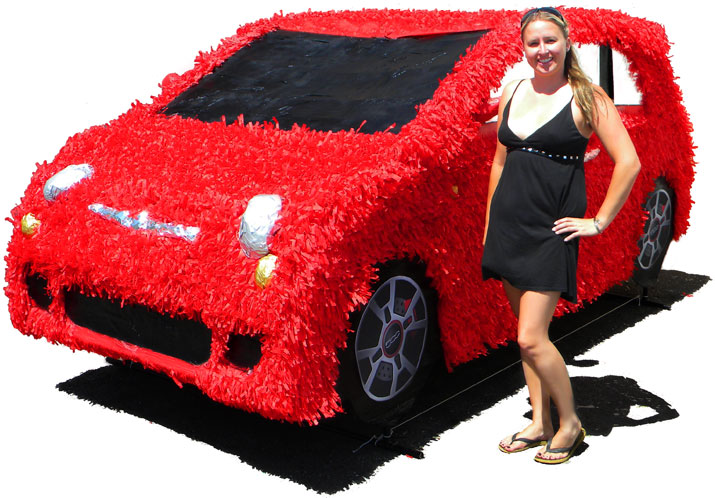 A beach full of giant dead jellyfish; a man in a suit gingerly climbing a banyan tree worrying about risk management; a slab of slate saturated with poison from a rose; muscular men incessantly cleaning their fleet of Lamborghinis; liquidity itself in molecular form.

These are some of the visions that Cassie Thornton coaxed from the imaginations of investment bankers, corporate lawyers, hedge-fund managers and other financial professionals as part of a one-month residency at Miami’s Cannonball Centre for the Arts. Extending her signature technique of conducting hypnotic visualizations with those who owe, Thornton turned her attention to the enablers of the debt system, solicited through Cannonball’s wealthy Board of Directors, travelling to their offices or mansions and recording and transcribing their hallucinations.

Drawing on this collection of images and visions, Thornton led creative workshops with some of those most punished by Miami’s financialized economy including low-income teenagers in a summer program and residents of a local womens’ shelter. Together, they experimented with creating piñatas, a process the artist continued in Cannonball’s store-front gallery space, inviting the public to help her make financiers’ dreams into reality. The final piñatas were filled with the material traces of finance capital’s violent transformation of Miami: rubble from the site of a demolished tenement soon to become a luxury complex; banyan tree leaves from outside the courthouse where foreclosures are filed; soil from the juvenile detention facility; and Cuban espresso cups and drink umbrellas.

When all was ready, Cassie invited both the finance workers and other participants to a lecture on the nature of debt, followed by a collective debt visualization. Tension built as the functionaries and the victims of the debt economy reported their visions to one another. Then, with ABBA’s Money, Money, Money playing, participants found sticks hidden about the gallery and destroyed the piñatas together, allowing the detritus to rain down. Before leaving, participants collected the rubble in the cups and took them home as reminders of the experience. The residual debris remained in the gallery throughout the rest of the show.

In working with the visions of the powerful “other side” of the debt economy, Thornton sought to discover and showcase how financialization affects the imaginations even of its most privileged functionaries, discovering a landscape of fear, confusion, anxiety, broken dreams and fraught anticipation. Without losing site of the extreme differences in power and wealth, Thornton explored the common impacts of debt on the imagination, and the unlikely possibility for solidarity.