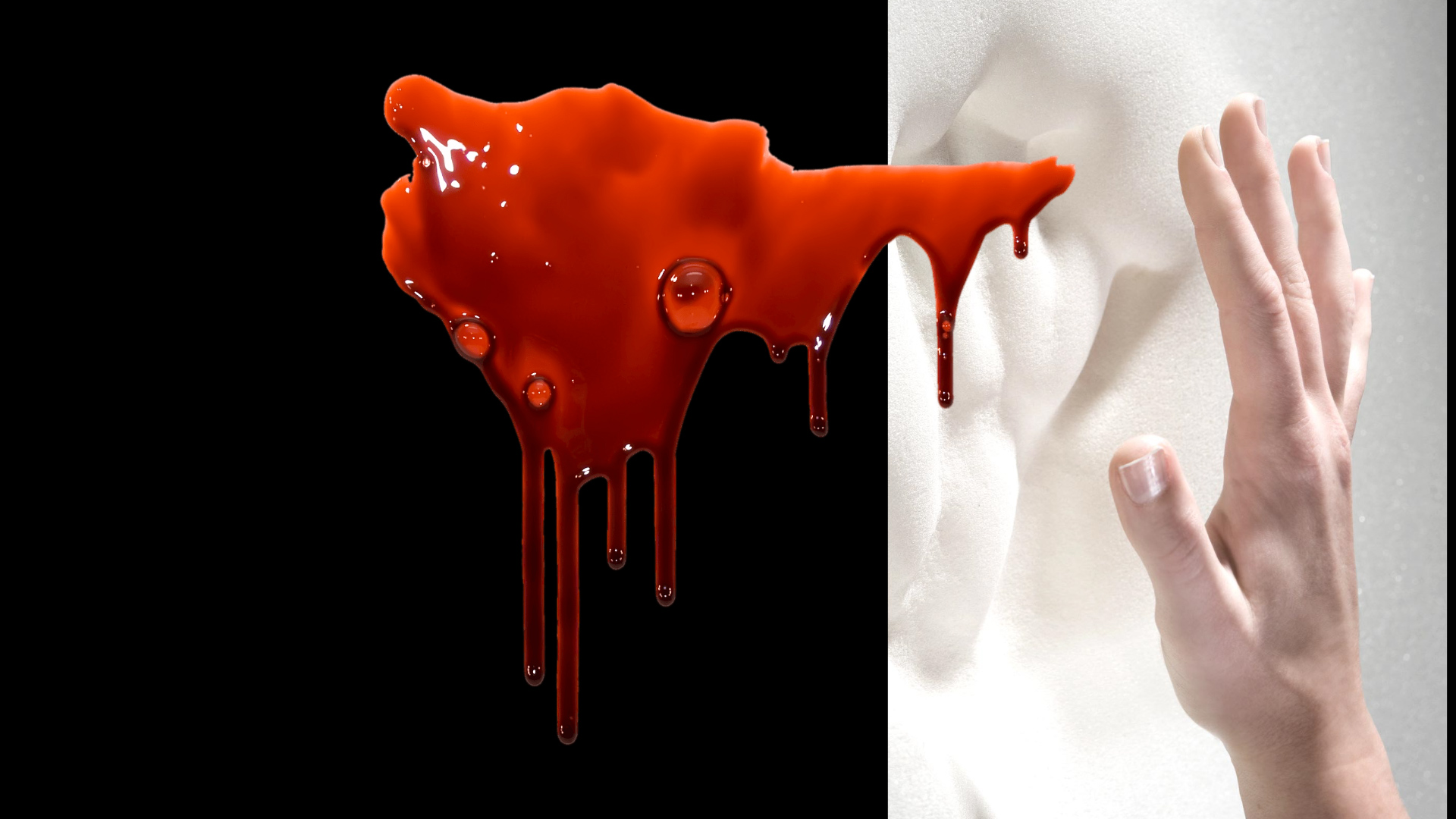 The People’s Virtual Reality, 2018, Video projection, two-channel audio, 22:46 minutes curated by Amanda Nudelman for You Had to Be There at Swissnex, San Francisco CA.

This work was originally conceived as an immersive virtual reality installation to be produced by IMISI 3D, a VR tech startup in Nigeria working to reverse the colonial narrative of technology as a tool of the West that is used to develop, control and extract profit from Africa. An acute example of the dwindling financial or social promises of the American Empire, a lack of funding for the arts or life in the US made the VR development financially out of reach. However, virtual reality’s inherent relationship to the elite tech industries that dominate life today served as a righteous portal to the discuss the complex social experience of surviving within a financialized, colonized territory. The result of this financial problem is the analog virtual reality installation called The People’s Virtual Reality. The multi-layered installation draws on the visualizations articulated by participants from a visioning session within an experimental anti-capitalist yoga class called Secret Chakra, text from the original virtual reality proposal, and autobiographical elements from the artist’s time living in the Bay Area. Woven together, these threads interrogate the role that money, technology, and generic urban environments play in fostering oppressive financial systems under which people “just can’t feel the bliss or whatever.”